Construction steels or even carbon structural steels are the most widely used steel rolling product. They can be flat (plates, forged block, coils) and long (profiles, structural tubes, beams). They are used for the construction of infrastructure and ergo machinery in structural and mechanical carpentry. They are a commodity that is one of the goods traded on the international market. From a pylon to a stadium roof, from a skyscraper to a press, structural steels dominate the modern landscape.

About 6000 years ago, man abandoned the use of stone and began to melt metals. From copper it passed to bronze to arrive at iron just over 3000 years ago. Today we are in the age of steel. Structural steel is on average a mild steel with a carbon content between 0.25 and 0.40%. They are weldable and ductile steels, these characteristics facilitate their use in many fields. In addition to carbon, there are other chemical elements that modify its structure. By adding copper, Corten is obtained which, in addition to the usual characteristics of structural steel, allows for an increase in resistance to electrochemical oxidation. If we add chromium we obtain stainless steel which is even more resistant than Corten to oxidation and corrosion.

EN 10027 defines structural steel according to the end use. We mainly deal with structural steel S, this means steel for carpentry. After the designation of structural steel, the degree of yield is reported and finally the resilience value based on the temperature to which it is subjected during laboratory tests. Here we have, for example, a structural steel S, with a yield strength in N/mm2 (MPa) of 355, with a resilience tested at minus -20° which gives a value not below 27 Joules, S355J2. Subsequently, the heat treatment that the steel has undergone after rolling can also be reported. Usually the letter N or +N means that it has been normalized or has undergone a heat treatment which has favored the homogenization and refinement of the grain in the internal structure of the steel, improving its final performance in terms of use.

For over 40 years, Sidertaglio Lamiere has been using structural steels produced by the best steel mills in a range of thicknesses ranging from 6 mm to 650 mm. The sheets are available from stock to be sold whole or in pieces and to be cut according to the technical drawings that customers send us.

Sidertaglio Lamiere, with its commercial and technical contacts,
Is fully available for information and quotes on: 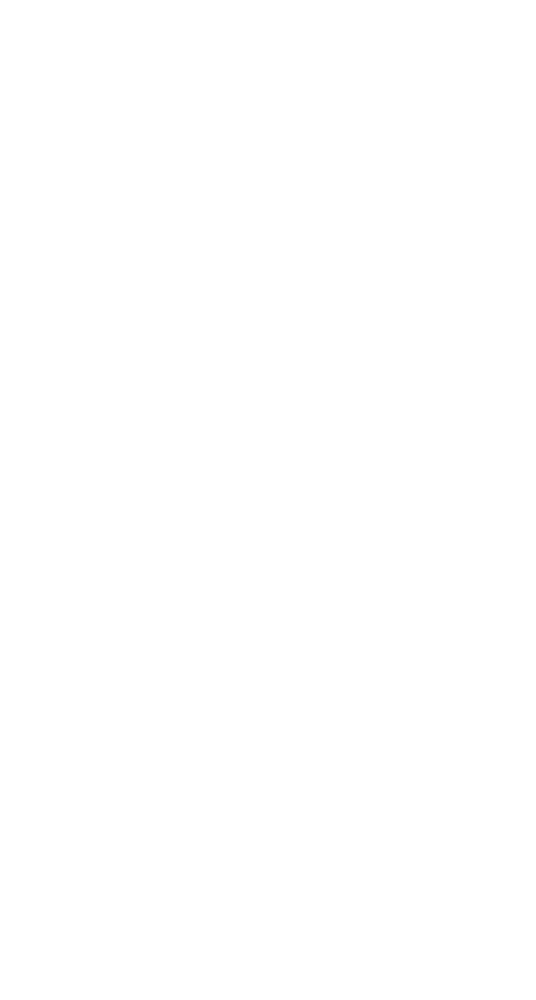